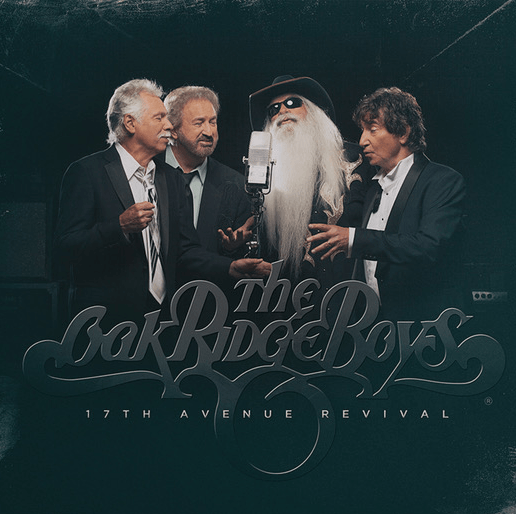 Paste says about the song, “The track features a bouncy rhythm, simple, airy acoustic guitar, country instrumentation and twangy bluegrass vocals, which are especially moving and magical when the whole band joins in.”

The video, directed by Brandon Wood/Indie Bling, includes behind-the-scenes footage of the making of the album, which was recorded in Nashville’s historic Studio A. The upcoming album, produced by Dave Cobb for Lightning Rod Records, releases March 16, and it is available this week for pre-order from Amazon and iTunes.

A limited number of autographed copies are available now through the Oaks’ web store, http://oakridgeboys.richardsandsouthern.com.