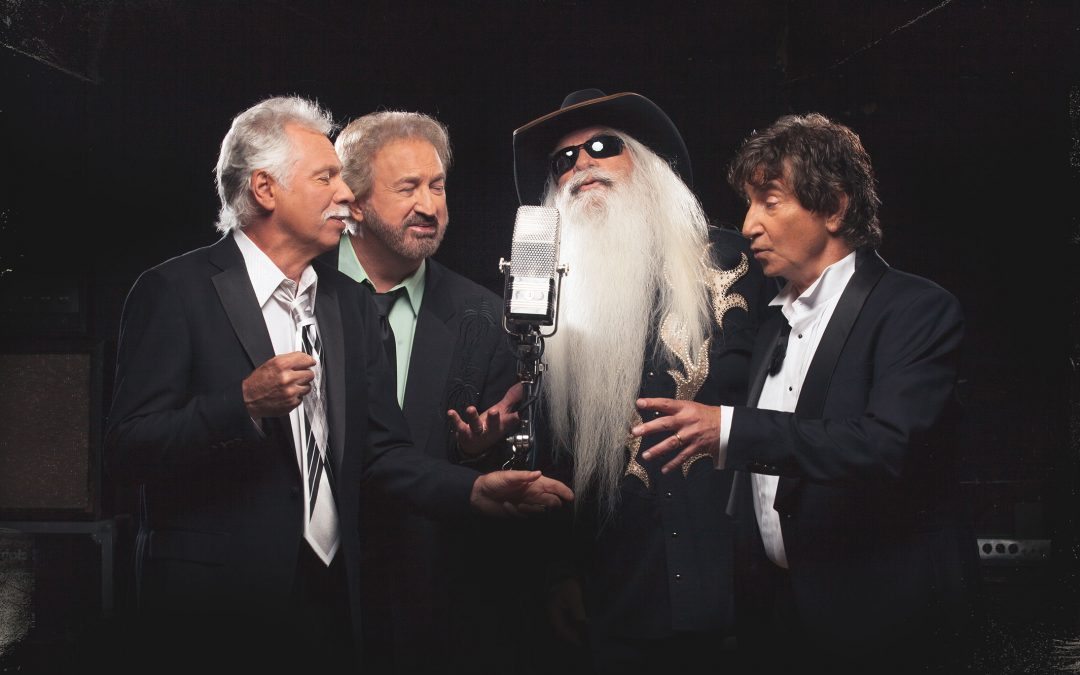 At an event held in Nashville during the annual Americana Music Association AmericanaFestSM, The Oak Ridge Boys announced a new recording project to be released in the first quarter of 2018.

During the September 13th event at Nashville’s historic RCA Studio A, where the album was recorded, the recently minted Country Music Hall of Famers performed songs from the yet-untitled project recorded with multi-award winning producer Dave Cobb. This is the group’s second project with Cobb, who produced the Oaks’ acclaimed The Boys Are Back album released in 2009.

For the new project, Cobb’s vision for the Oaks was to dig way back into their roots of gospel music. But a different kind of gospel. One that took a hard look at the early days of rock and roll, which was influenced by spiritual, or black gospel.

According to Logan Rogers, founder of Lightning Rod Records, “Everyone has heard the Boys sing gospel, but nobody has heard it quite like this. Under Dave Cobb’s direction, they touch on unchartered territory—and for a long-tenured act like The Oak Ridge Boys, that’s saying something.”

The September 13th event was hosted by Peter Cooper, Senior Director, Producer and Writer at the Country Music Hall of Fame and Museum.