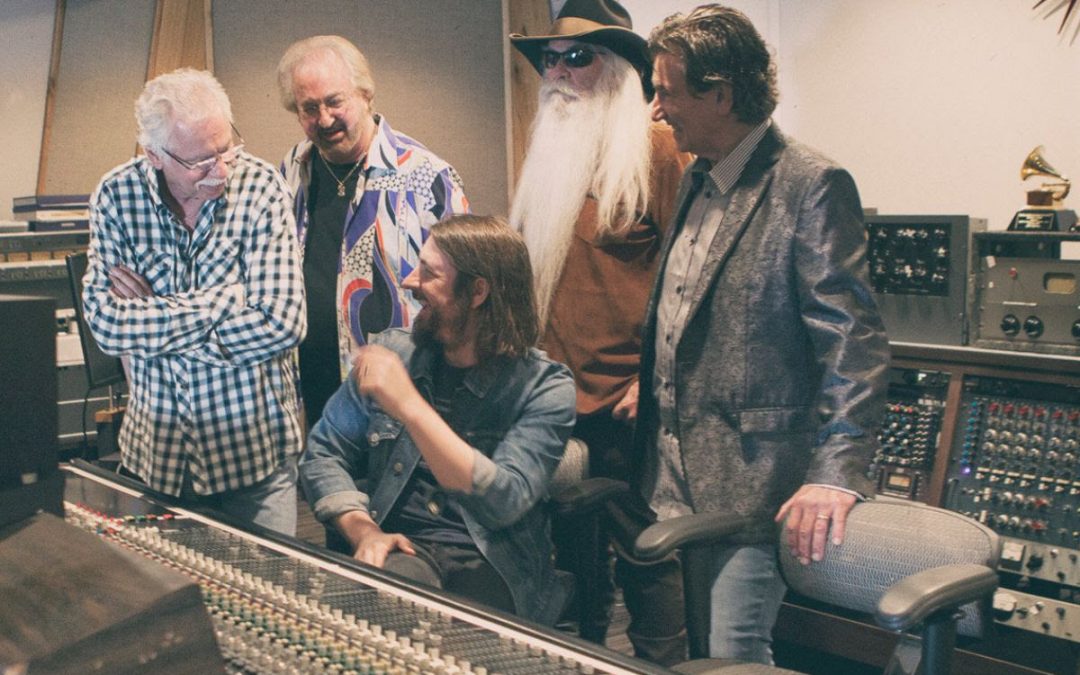 The Oak Ridge Boys have revealed two upcoming albums, both to be helmed by Nashville producer Dave Cobb.

Cobb, known for his work with artists including Chris Stapleton and Jason Isbell, also produced the group’s 2018 release 17th Avenue Revival, and first worked with the Oaks on 2009’s The Boys Are Back. The first of the two upcoming projects will mark the group’s first Christmas album in four years, to be released later in 2019. Another album, filled with classics and standards, is slated for 2020.

“Dave Cobb has the unique ability to record in a raw, honest, almost retro way that sounds fresh,” says Oak Ridge Boys member Duane Allen. “Part of our last album with Dave was recorded around one microphone with Dave playing acoustic guitar about six feet away. He told us that he wanted us to sing ‘together,’ and listen to, and watch, each other. The result was pure magic, and we wound up recording the entire album with that same attitude.”

“Partnering with the Oak Ridge Boys and Dave Cobb for last year’s 17th Avenue Revival has been one of the most enjoyable experiences of my career – both critically and commercially,” said Logan Rogers of Lightning Rod Records. “The Oaks and their team are total pros, and it’s obvious why they have been successful for so long. I’m excited to see what kind of studio magic the Oaks and Cobb create this time around.”

The Country Music Hall of Fame members, inducted in 2015, have sold more than 41 million albums, and earned more than 30 Top 10 hits, including the No. 1 singles “Elvira,” “Bobbie Sue,” “American Made,” and more.